Ljubljana, 19 July 2018 – At the premises of the Association of Croatian Societies in Slovenia the Government Office for Development and European Cohesion Policy (GODC), the Managing authority for cross-border cooperation programme between Slovenia and Croatia 2014-2020, signed first Subsidy Contracts for projects, approved within the 3rd Deadline of the Open Call for Proposals. 17 projects were successful in applying for funds from European Regional Development Fund (ERDF), with three of them – Prehistory adventure, Inspiracija and Kultura – Subsidy contracts were signed today. Together with 19 projects, which are already being implemented, 36 projects were approved within all three Deadlines of the Open Call for Proposals. Within 1st, 2nd and 3rd Deadline of the Call 33,1 million euros of ERDF funds were awarded to projects, which represents almost 100% of available funds within the Open Call.

Approved projects are tackling with the preservation and promotion of natural and cultural heritage and cooperation of public services in the field of health, social care, transport and joint actions in case of disasters, which brings benefits to the people who live, work and visit border area.

First Deadline was closed in March, second in November 2016, third Deadline, where 88 applications were submitted, was closed on 27 September 2017. Decision on their approval was accepted by the Monitoring Committee of the programme, which is composed of the representatives of both participating countries. As stated by Dimitrij Pur, Deputy Head of Managing authority of the programme at the GODC, 17 projects were approved within the 3rd Deadline of the Call for Proposals in total of more than 17 million euros ERDF funds. According to his estimation the cooperation in the programme period 2014-2020 is getting stronger, so the countries are expecting in the future even more joint projects, which will contribute to the raise of the quality of living of people in joint border area. He said: »These projects contribute to the recognition of the diversity, they mentally and ideally enrich us and stimulate the awareness that our neighbourhood is not foreign, but is a part of the common Europe«, and he emphasized that cultural, economic, social, political and other differences between both participating countries in the programme represent the advantage which needs to be mutually recognised. According to Dimitrij Pur more Europe in practice means more new ideas and sustainable solutions.

Information on approved projects is available on the programme website www.si-hr.eu. 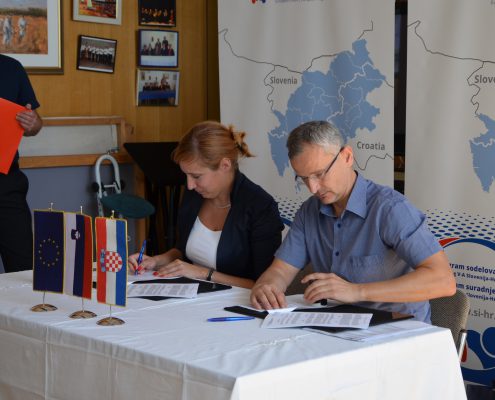 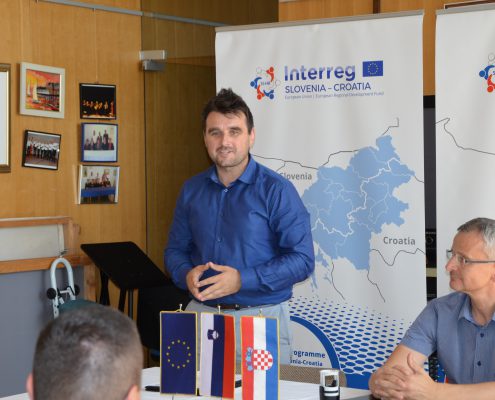 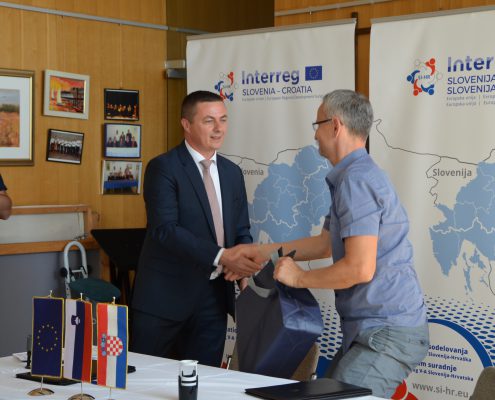 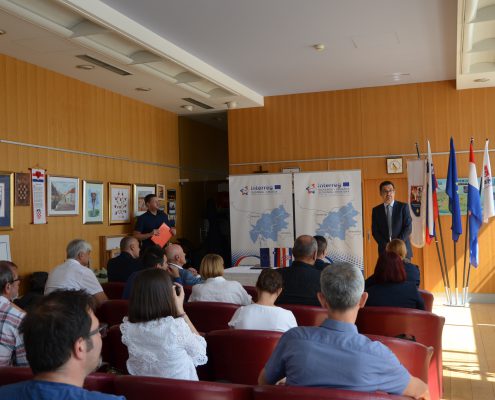 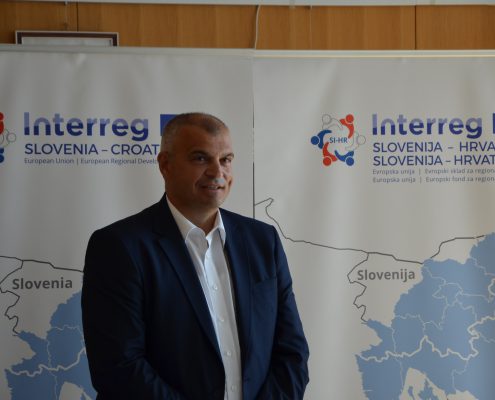 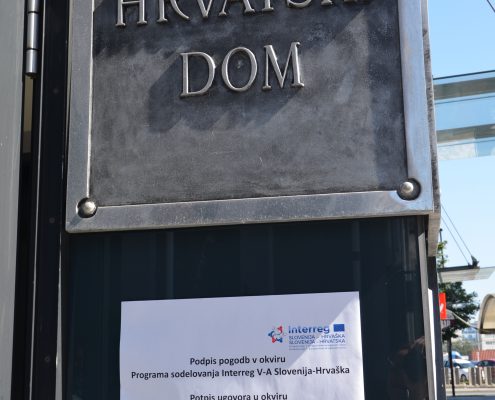 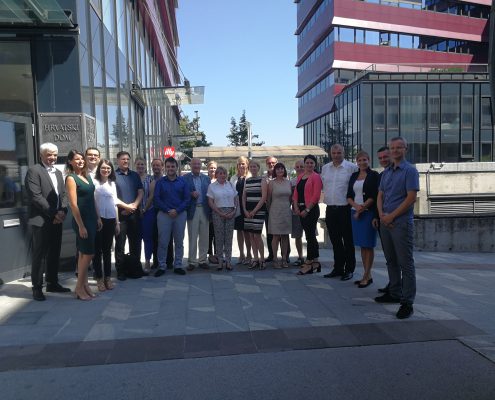 Register for our eNewsletter

Register for the eNewsletter and you will receive all messages and news in the frame of the Cooperation Programme Interreg V-A Slovenia-Croatia via e-Mail.
International exchange of experiences between cross-border cooperation prog...