For effective protection against the floods of the Mura River, the neighbors need to step together

(Hotiza, 9.10.2019) The FRISCO 2.2 project partners gathered in Hotiza today for the kick-off conference “Cross-Border Harmonized Flood Risk Reduction – Building Measures in the Mura River Basin”, joined by representatives of the local community, related professional organizations and the interested public. Representatives of the Water Directorate of the Republic of Slovenia and the Croatian partner of Croatian Waters presented the purpose of the project and the activities already carried out and plans for the future. Mayor of Lendava Municipality Janez Magyar and Dražen Crnčec, Mayor of Sveti Martin na Muri also attended the meeting.

The FRISCO 2.2 project is intended to implement structural construction measures to reduce the risk of floods in the Mura River Basin by reconstructing the Sveti Martin na Muri embankment on the Croatian side and the embankment adjacent to the Benica settlement on the Slovenian side. In this way, they will protect the inhabitants of these settlements and the surrounding area from flood risk, improve living conditions and protect the environment.

The Sveti Martin na Muri embankment, which is in the final stages of construction, is located on the right side of the Mura River, in the marginal flood area in the Republic of Croatia, on the territory of the Municipality of Sveti Martin na Muri. The embankment is 2,000 meters long. Work on its reconstruction included the partial alteration of the route and the increase of the embankment, the increase of the transverse profile and the construction of the service route. In his presentation of the embankment, Leonard Sekovanić from the Support Office for the preparation and implementation of EU Projects, Croatian Waters, emphasized that as a result, as many as 65 residential buildings and 200 inhabitants are now protected.

Mag. Suzana Stražar, director of the Office for Water Management, Water directorate of the Republic of Slovenia, said in her presentation that such projects are of utmost importance for both countries, and especially for the people living along the rivers with a significant impact on their lives. »The FRISCO 1 project provided a comprehensive study of the area of six border watersheds and outlined the priorities of flood risk reduction. And the current FRISCO 2.2 project is one of them. Along with the already mentioned construction of the embankment Sv. Martin na Muri and the Benica embankment on the left side of the Mura, we will also reconstruct the Gaberje embankment, with our own resources, since we want to make the area arranged holistically.«

Danijel Bunić, Director of Croatian Water, Water management department of Mura and upper Drava, stressed that cross-border cooperation has once again produced remarkable results. This time in reducing the risk of flooding on the Mura River. »We have been cooperating with each other since 2016, when we started the FRISCO 1 project. It was a non-construction project, which provided the basis for further construction activities, while also raising the awareness of residents about how they can protect themselves against floods by themselves and how to act in the event of a flood, while encouraging a constructive dialogue between the interested publics at the same time.«

Cross-border co-operation between Croatia and Slovenia promotes a sustainable, safe and vital border area, while preserving, mobilizing and managing natural and cultural resources for the benefit of people who live or work in or just visit the area. FRISCO 2.2. is already the third of four strategic projects under the Interreg V-A Slovenia – Croatia 2014 – 2020 Cooperation Program. The total value of the project is € 2,995,195.19, 85% of which is funded by the European Union through the European Regional Development Fund under the European Territorial Cooperation Objective INTERREG VA Slovenia – Croatia for the period 2014 – 2020, the remaining 15% is financed by project partners from its own funds.

Project partners: Water directorate of the Republic of Slovenia and Croatian Waters.

Area: The border area of the Mura River near settlements Benica and Sveti Martin na Muri. 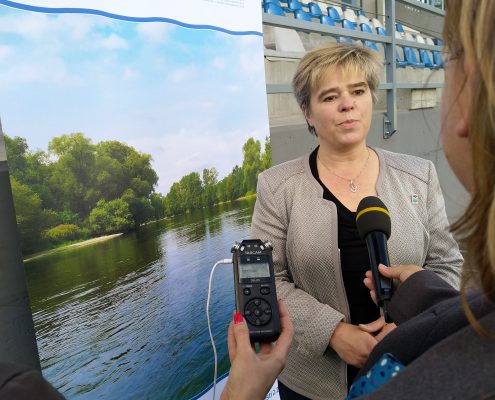 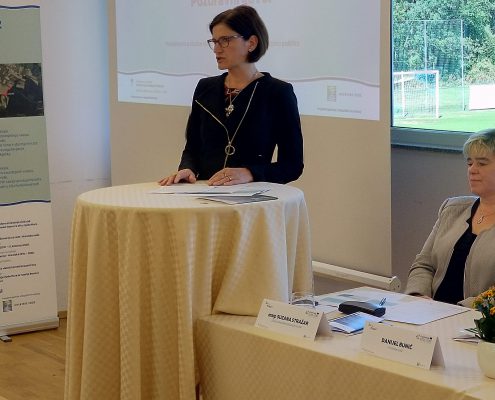 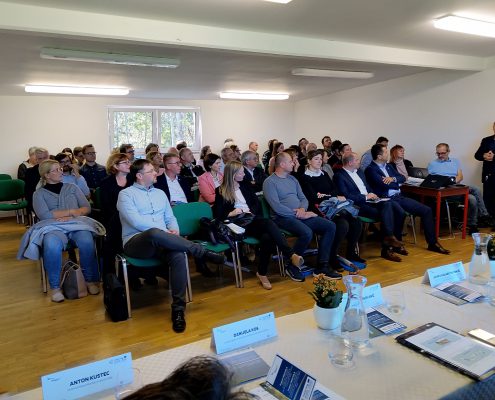 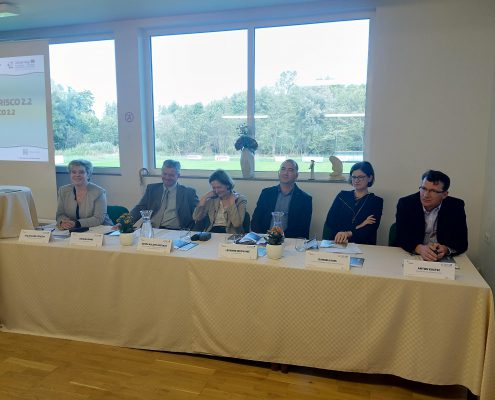 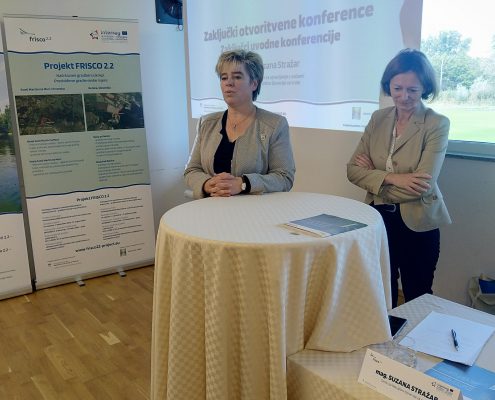 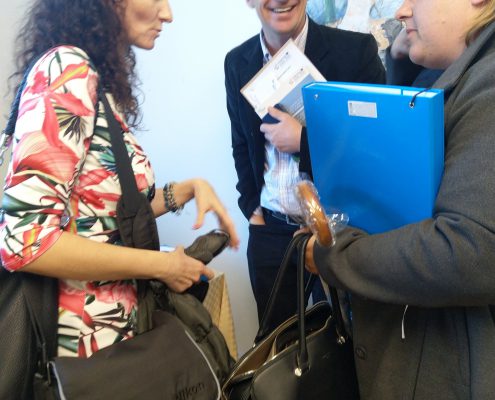 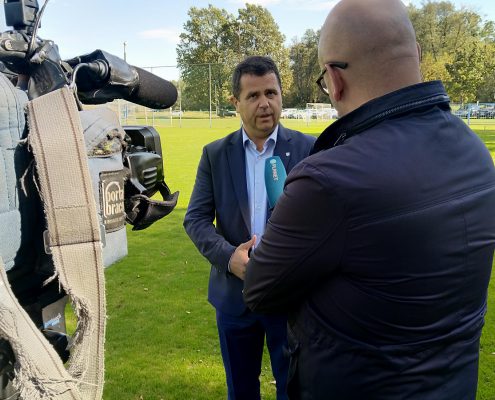 Register for our eNewsletter

Register for the eNewsletter and you will receive all messages and news in the frame of the Cooperation Programme Interreg V-A Slovenia-Croatia via e-Mail.
Strategic international project FRISCO1 successfully completed